Home » Holidays » Easy Elf on the Shelf Ideas: Elf’s Got a New Car
This post may contain affiliate links view our disclosure 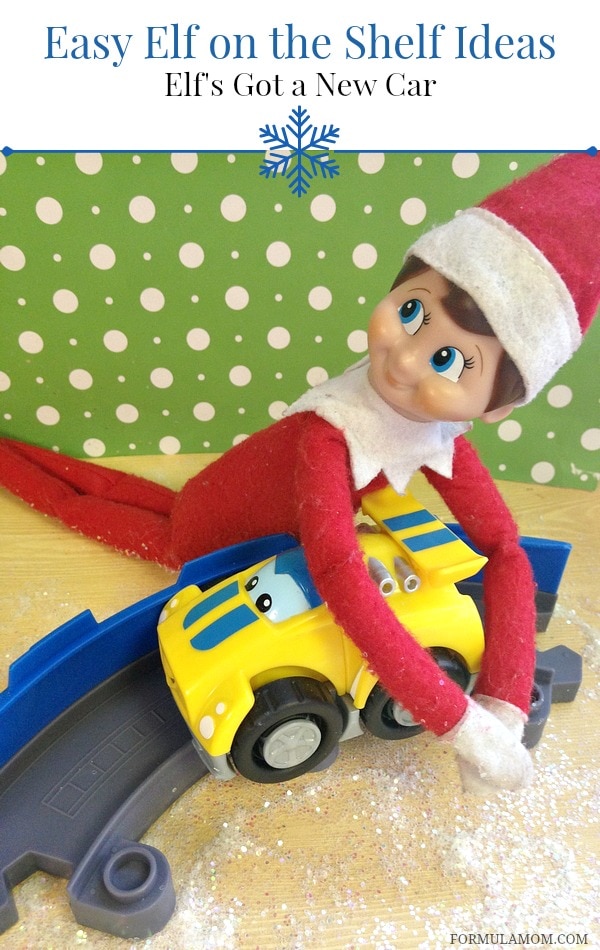 Easy Elf on the Shelf Ideas: Elf’s Got a New Car

So I’ve been on a kick of Easy Elf on the Shelf Ideas that also involve our elf bringing a little treat for the kids. Yesterday it was the Karaoke Party with a new microphone. And today it was a new car for a day of race car races! The great thing about new toy cars is that you can pick them up for less than a dollar! And both my kids love them. So it’s a great little treat for our elf to bring as we count down to Christmas!

Our elf actually brought a new car for both kids so they didn’t fight over a new one. They always want the same toy. Our elf’s only mistake was that he probably should have brought two new cars that looked exactly the same! But as we played and created roads and ramps for the cars, W and C eventually forgot about fighting over the cars and just had a blast playing with them! 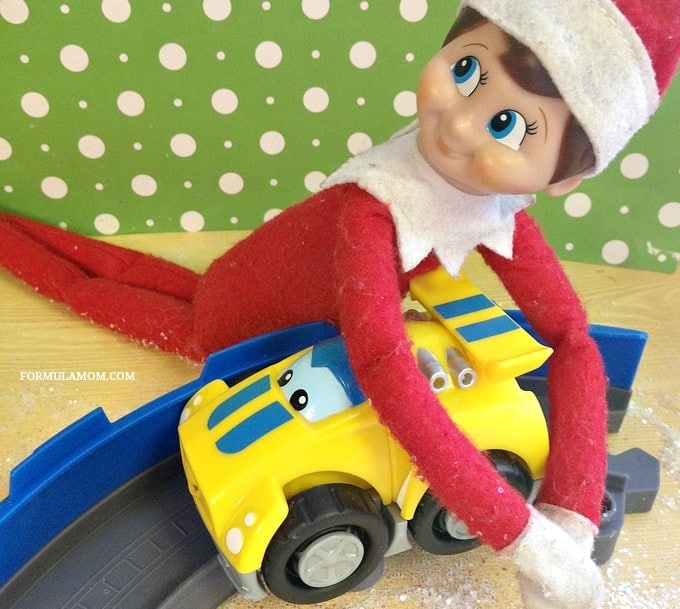 So if you’re looking for a super easy idea for your elf, definitely consider picking up a new car or two next time you’re out shopping. If they comes from from the elf that means they’re magic, right? And what child doesn’t love a magic car?

Who in your family would love a new car from their Elf on the Shelf?