Guardians of the Galaxy Vol 2 introduces some new characters to the mix and we had the opportunity to interview a few of the amazing ladies in the cast as part of the #GotGVol2Event. Disney provided me with a most-expense paid trip in exchange for my coverage.

I can’t wait to introduce you to some of the women of Guardians of the Galaxy Vol 2 cast! 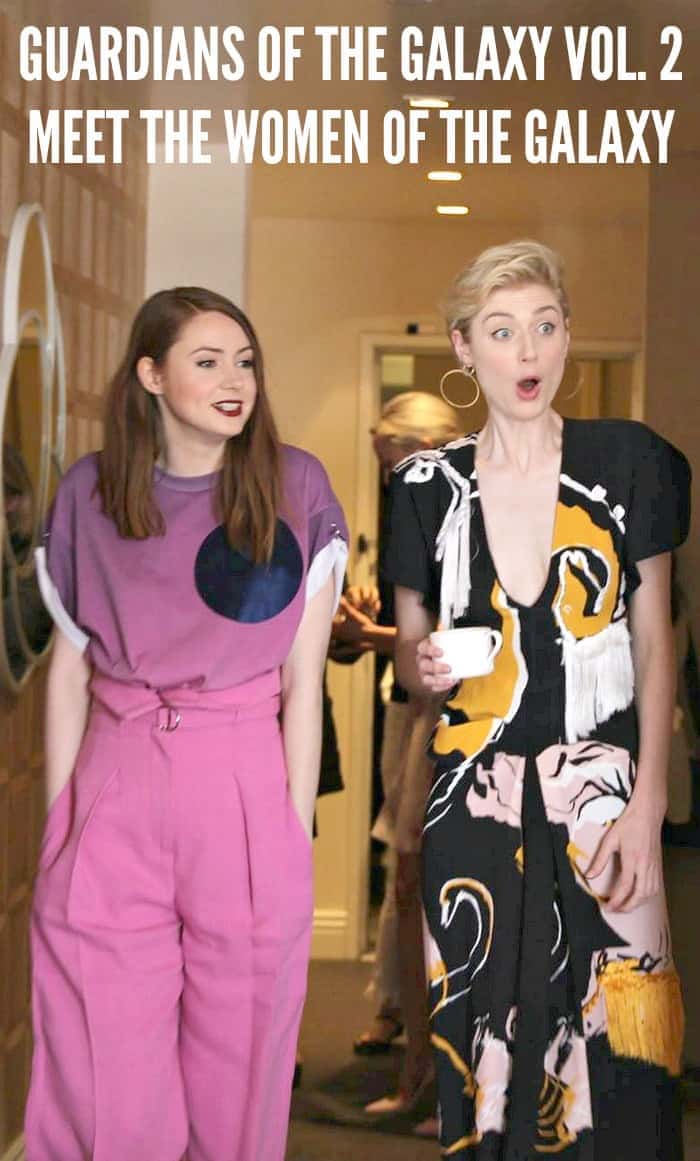 Women of Guardians of the Galaxy Vol 2 Cast

Our interview included an amazing trio of women, including a familiar face and a few new ones! 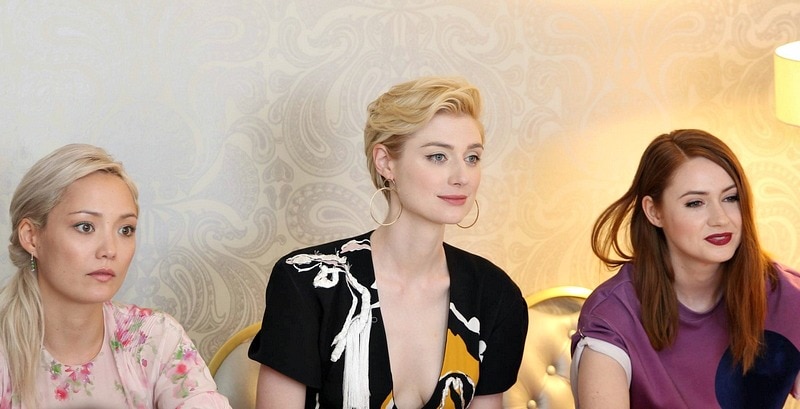 It was amazing to have the opportunity to chat with the actresses behind three female characters that are extremely different. All three characters have some amazing makeup effects going on which was a huge part of our interview.

If you’ve ever wondered about the makeup process for those crazy characters that seem to pop up in the Guardians universe, we got a little more insight into what the processes can be like! 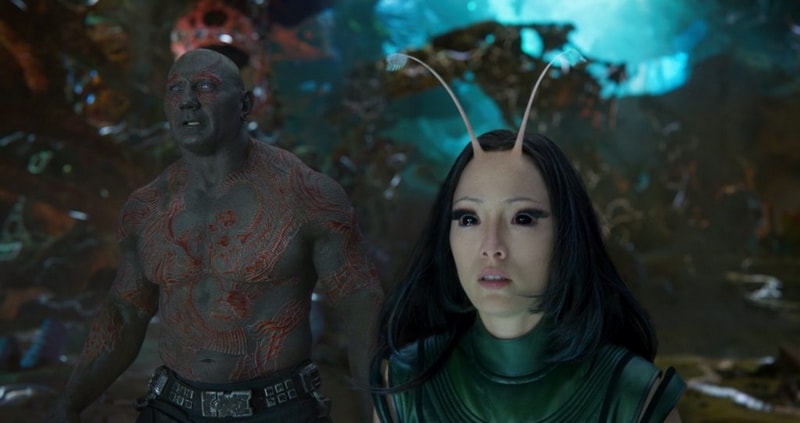 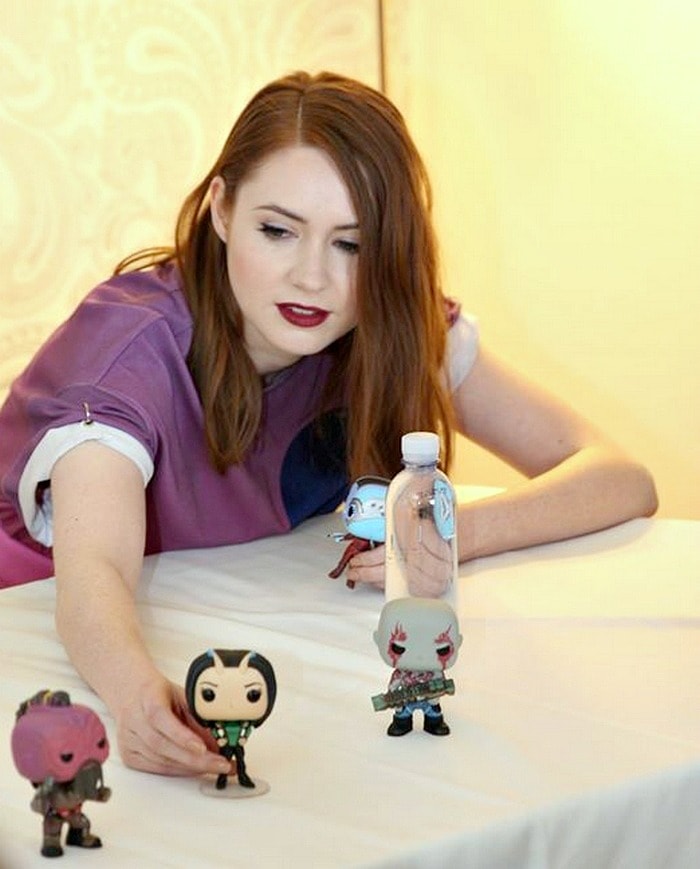 When we asked what messages they hope girls might take away from their characters in Guardians of the Galaxy Vol. 2 they all had some thoughts about being part of such a special project.

Pom Klementieff wants girls to know that it’s okay to be imperfect and weird sometimes. Just be you. 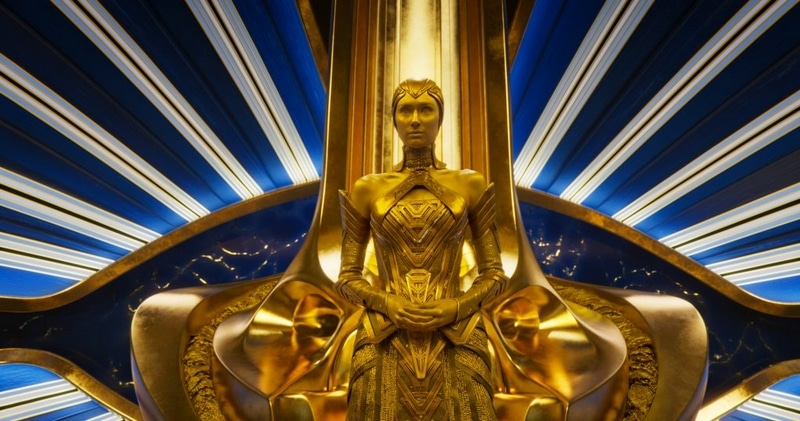 Elizabeth Debicki chuckled at what message her character Ayesha might be sending. She laughed that she would advise girls not to be like Ayesha but admitted that the character is a very strong female, even if her moral compass is slightly askew. 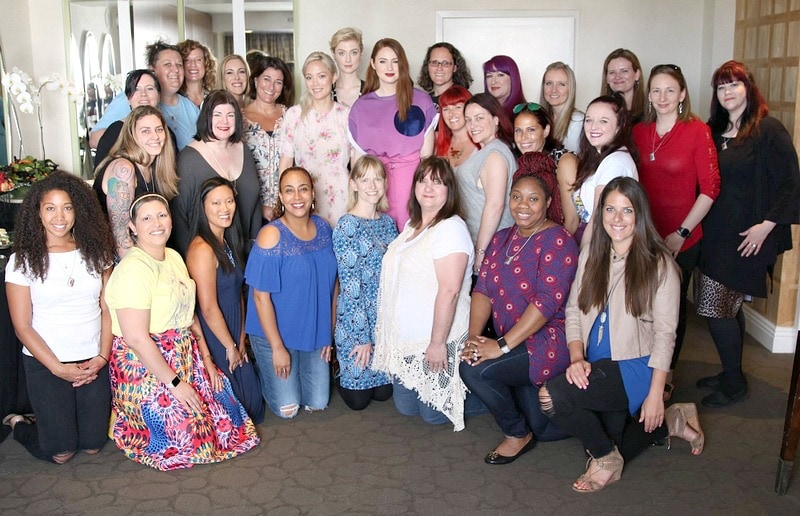 Karen Gillan pointed out that Ayesha represents a strong female in a leadership position which is something she enjoyed seeing in the movie. Ayesha is an extremely imperfect woman in leadership. 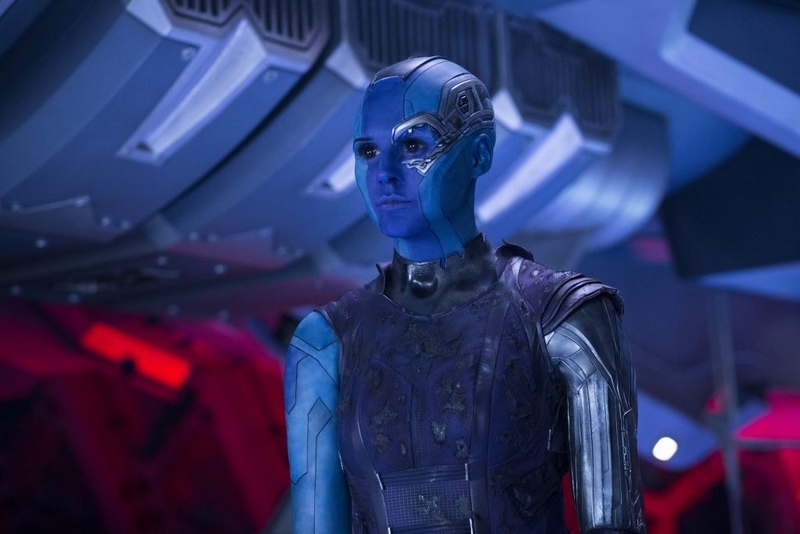 The message that girls and women are strong and can be anything they want to be is one of my favorite things about this new Guardians movie. I hope one day Carrigan will want to enjoy getting caught up in the world of the Guardians with me!

To learn more about the movie, visit the website and connect on social media: