Home » Crafts & DIY » How to Make Slime That Actually Slimes!
This post may contain affiliate links view our disclosure

In case you didn’t know, the Kids Choice Awards are almost here! Weston has been intrigued by commercials of everyone being slimed. So when Nickelodeon and Walmart asked us to create our own slime moment, it was game on. It was time to teach my boy how to make slime. 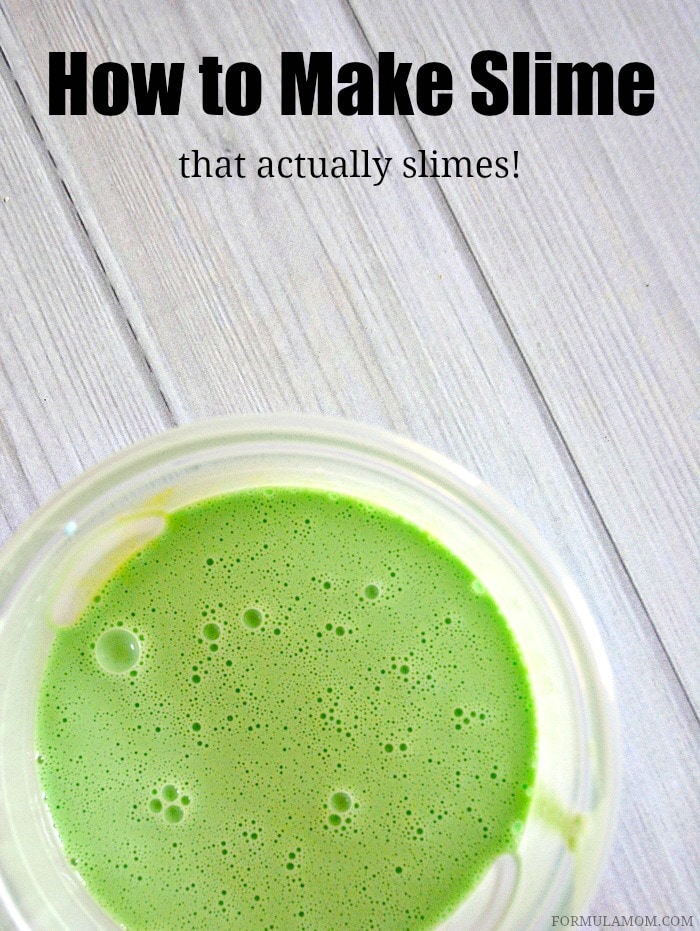 How to Make Slime That Actually Slimes!

Now we’ve made some versions of slime in the past but it was thicker and not as messy as Weston would have liked. He wanted to be able to really slime things like his favorite toys!

So we were on a mission to learn how to make slime that would actually be slimy and we found a super easy way to do it! You only need two or three ingredients! 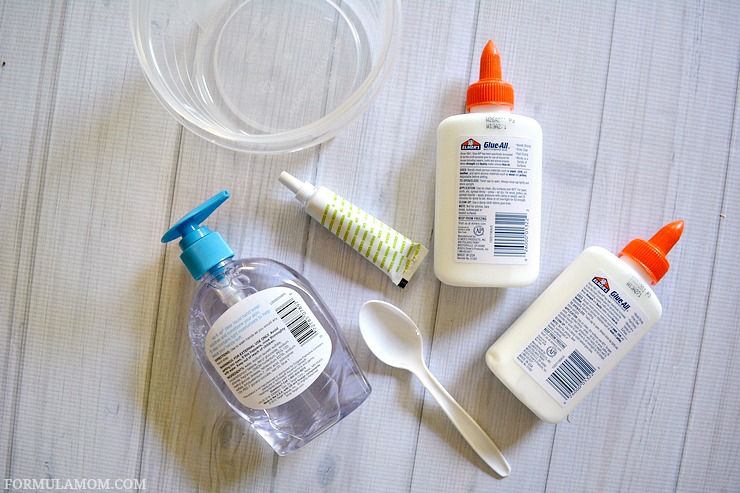 Don’t forget a bowl to mix in and something to mix your slime with!

We were able to pick up everything we needed at our local Walmart for just a few dollars! So it’s an affordable fun too!

And check out how easy it is to make! Plus, see how we’re celebrating the Kids Choice Awards with a little slime action!

This is slime at it’s best it will pour and coat everything. It also cleans up pretty easily with soap and water too! That’s the beauty of it!

We decided to slime some of Weston’s favorite toys. The only rule was that they had to be toys I could easily wash with soap and water. So his favorite LEGO figures got lined up. (And yes, I know they have no arms. Apparently in our house if a LEGO mini figure isn’t holding something in it’s hand, it doesn’t need arms.) 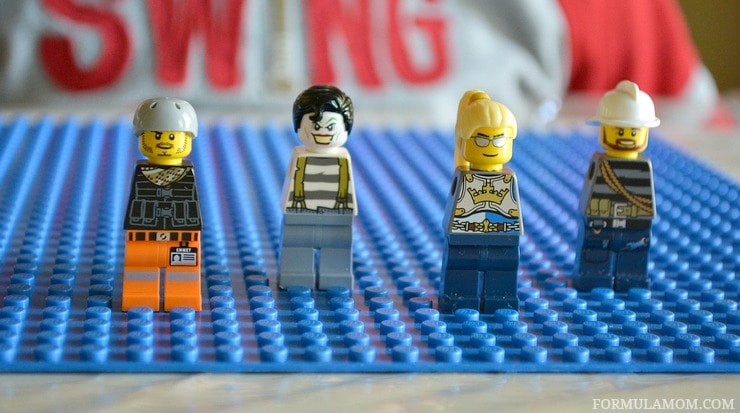 Another tip is to cover your table before you let yours kids play. And be ready for a mess! But sometimes messes are worth it, right?

My trick for clean up was to use plastic wrap on the table. I just did pieces of it stretched across the entire length of the table. Then I was able to just ball it all up and toss it in the trash when he was done! 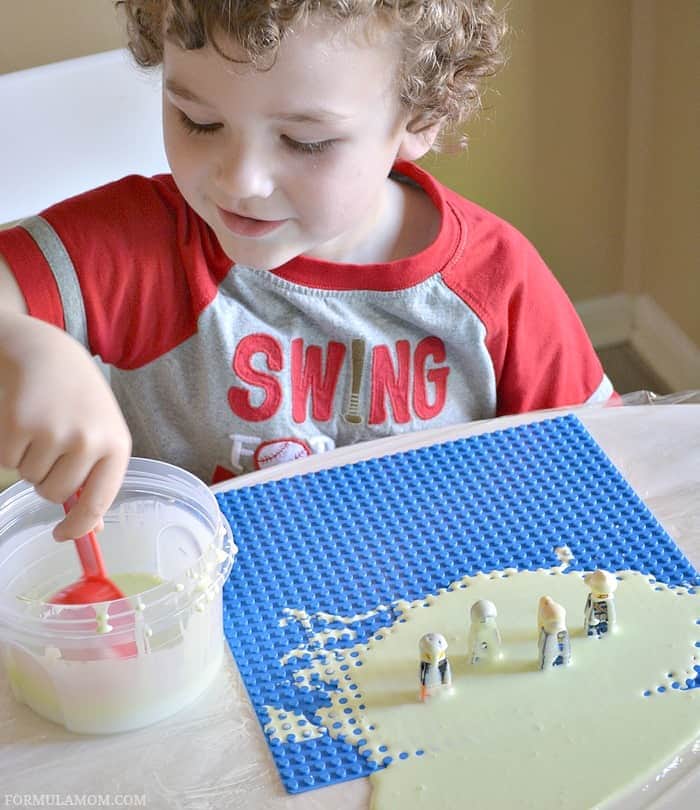 And it’s that easy to give your kids some hands-on fun with slime that has great slime action, just like the slime on the Kids Choice Awards!

Check out more of our slime action!

So now you can make your own slime to prepare for the fun of watching the Kids Choice Awards on March 28th! 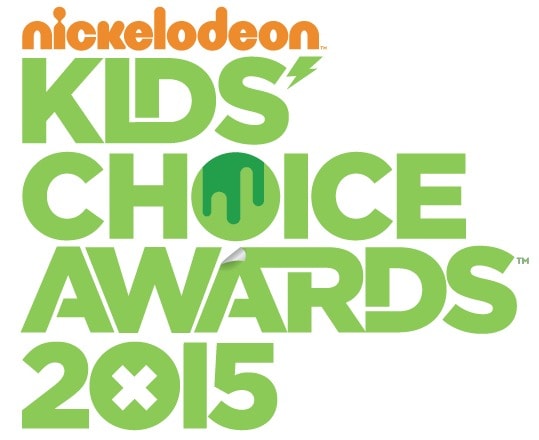 Tell me what your kids would do with their own slime!