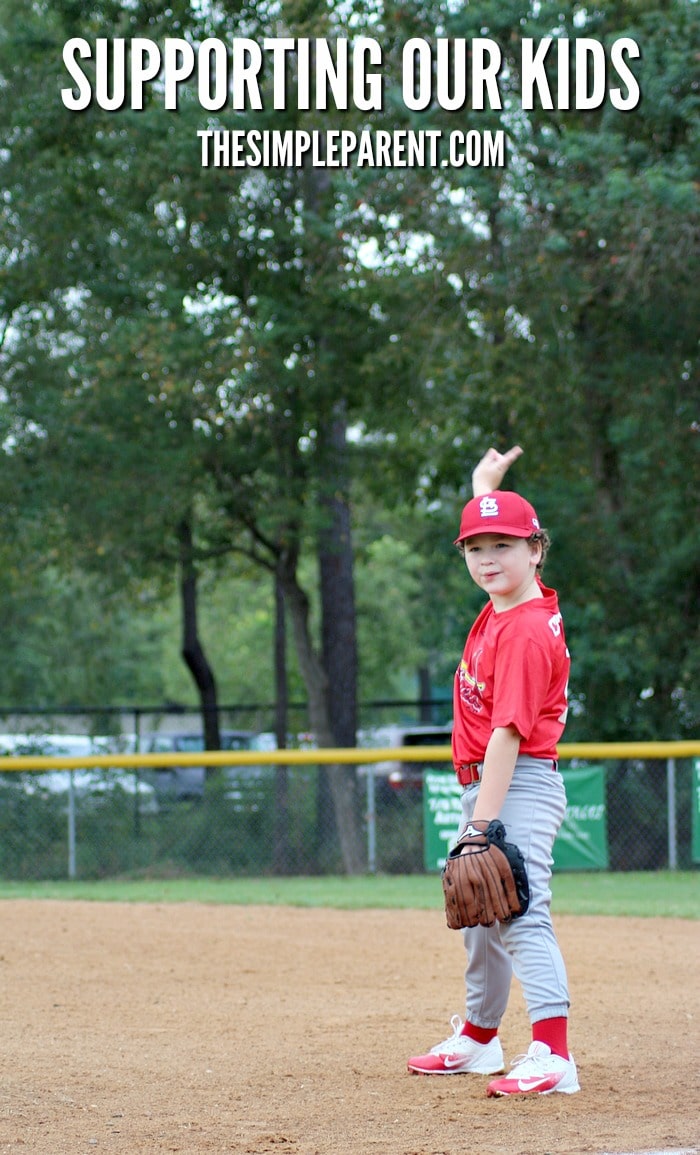 Love Over Bias and Support From Mom

As we all begin the countdown to the next Olympic Games, many of us will find ourselves caught up in the stories of the athletes. The stories of their lives, their struggles, their achievements, their dreams, and their perseverance. There’s always at least one Olympic athlete’s story that resonates with me.

P&G has launched the newest installment of its hallmark “Thank You, Mom” campaign with the ”

Many athletes face bias on their journey to the Olympic stage. They face prejudices such as racial and ethnic equality, body image, gender equality, socio-economic bias, disabilities, and religious bias.

They face biases that so many of us must overcome in our own lives, whether we’re athletes or not.

P&G wants to celebrate the roles that mothers play in supporting their children and helping them overcome these challenges to achieve their goals and dreams.

We need to celebrate love over bias. What if we all looked at each other through a mother’s eyes? 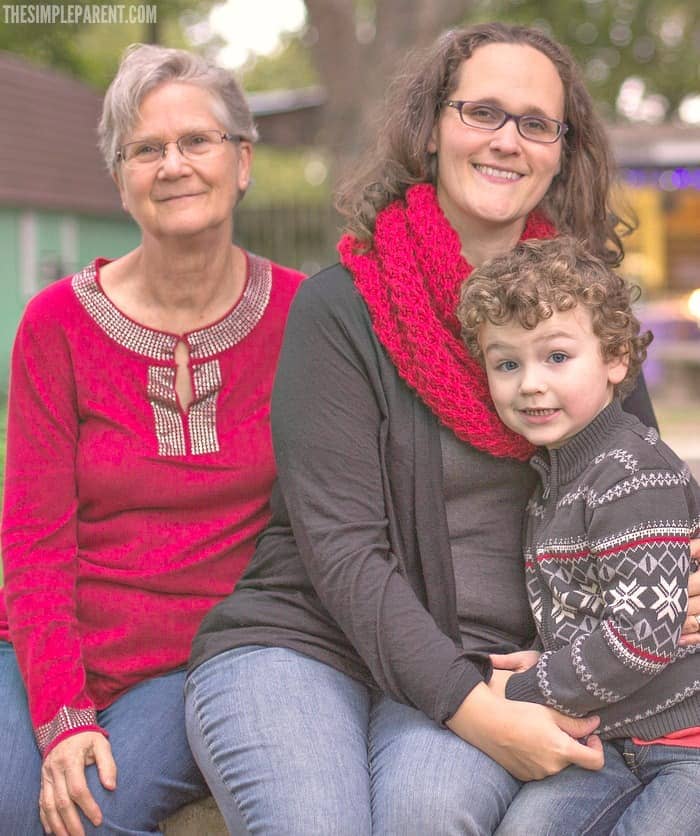 So many of us face prejudices as we grow up. Thankfully most of us have a powerful ally in our mother. I know that I have been so lucky to have my own mom on my side growing up.

Once I hit my preteen years, I gained a lot of weight. I continued to play basketball, a sport I loved, but body image issues began to limit me.

While my skills didn’t change, my thoughts about myself did. My mother was by my side every single day. She listened and encouraged me to follow my dreams and continue on.

She does that for my kids now too since she lives with us. 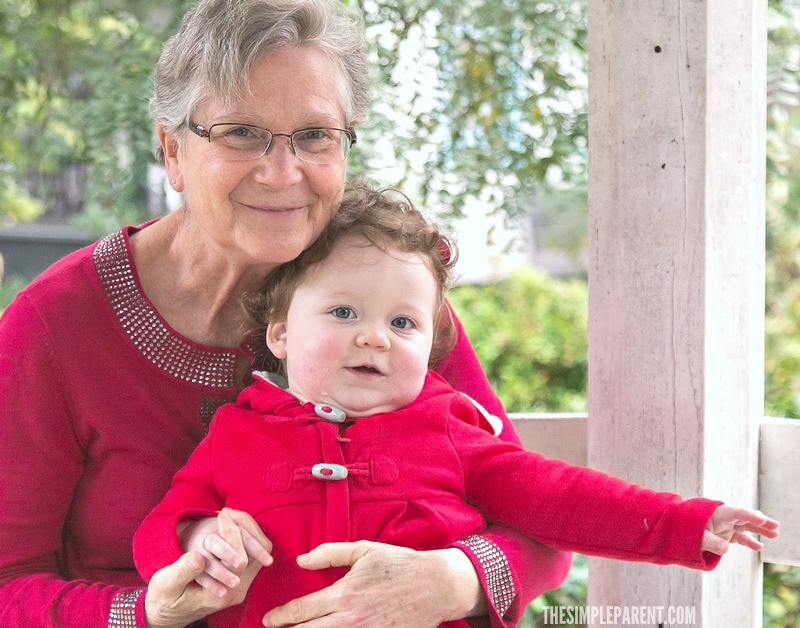 Now that I’m a mother, I see the body image bias from a different perspective.

For my children, they have both already faced bias based on their physical shape and size. Yes, even at their young ages, I have been fielding questions since they could walk. Everyone seems concerned about their size and it’s not always in a nice way.

My children have always been off the growth charts for height and weight. They’re proportionate but much bigger than other kids their age. 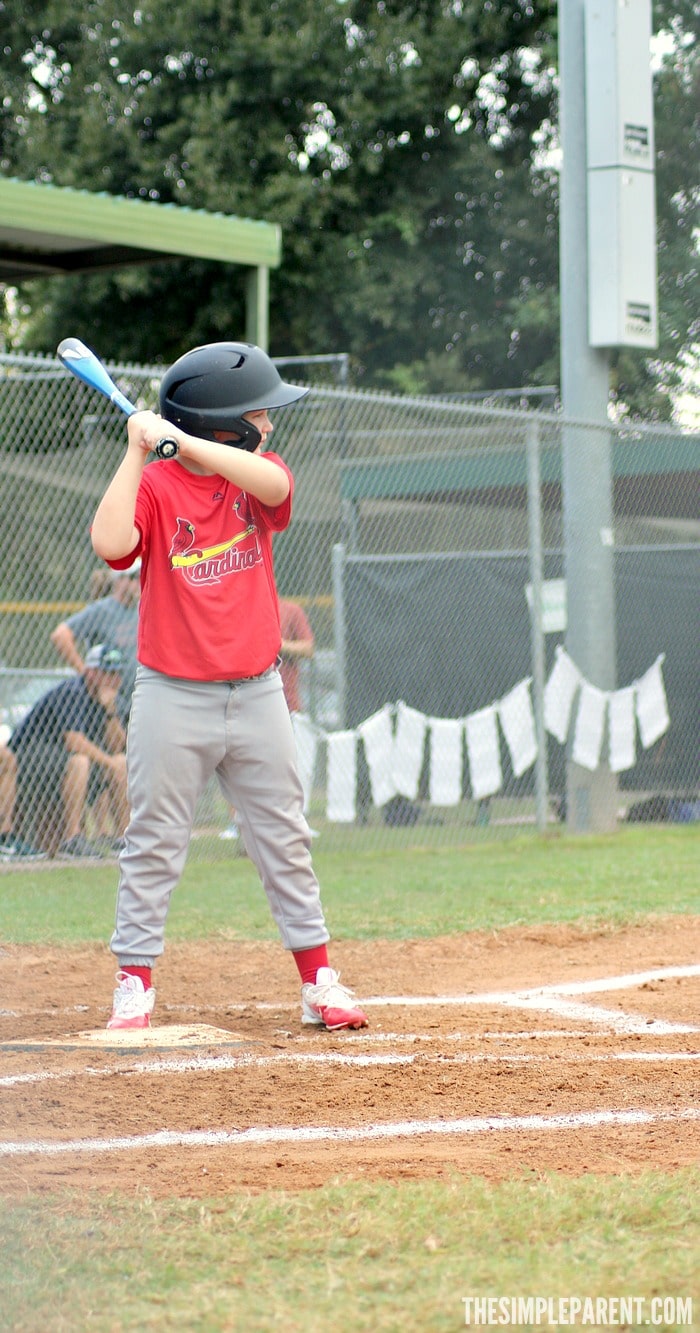 Weston has a love for baseball while Carrigan is starting to show a great interest in dance.

I don’t know how often I’ve heard people ask Weston about baseball and if he’d rather play basketball or football. They assume, based on his appearance that he should be doing something other than the things he loves.

More than a few people have tried to tell him exactly what positions he will be able to play based on his size. They’ve also felt the need to comment on things like how fast he can run.

Carrigan still has a bit of that baby body to her — the chubby legs and the little belly. She doesn’t have a dancer’s body. But she’s little, she’s not looking to be a prima ballerina yet. It shouldn’t matter, but to some people it has, and they’ve made comments to me. 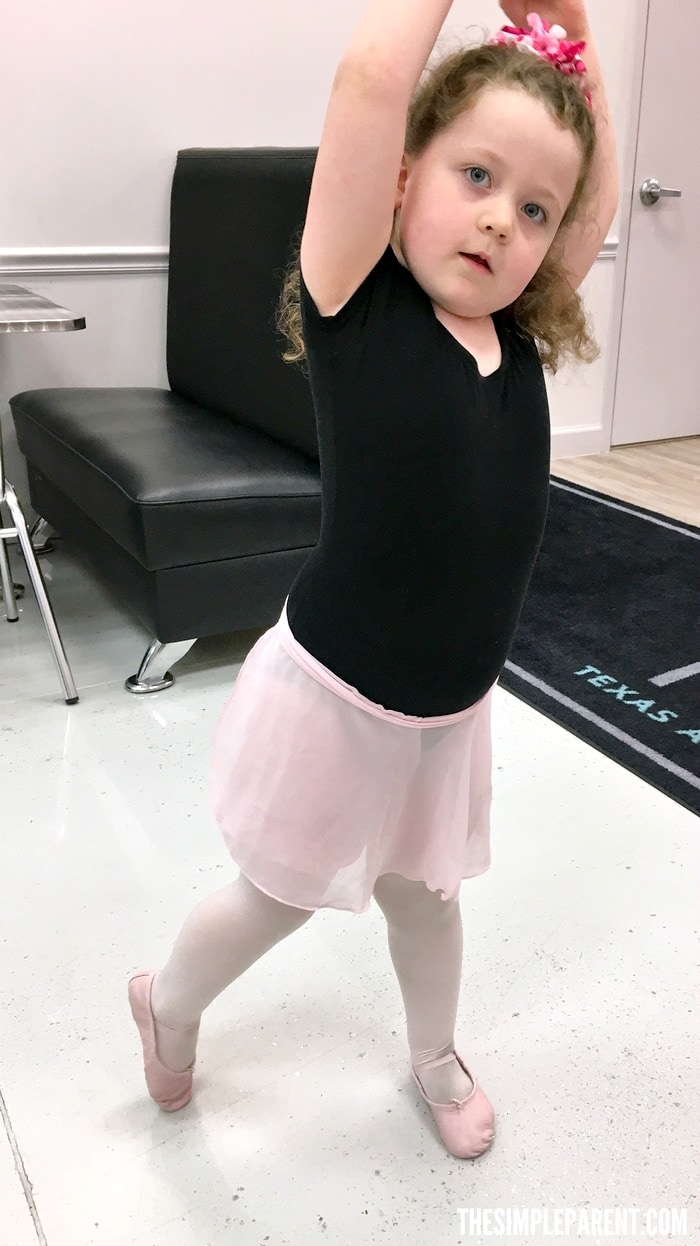 I’m just thankful they haven’t said anything to her. I just want to protect her. I want her to know that I believe in her. I know she can be whatever she sets her sights on.

I just wish that everyone could see my kids the way I do. They are perfect little people with such love for the things they do. It shouldn’t matter what they look like and the last thing I want them to do is struggle with body image. 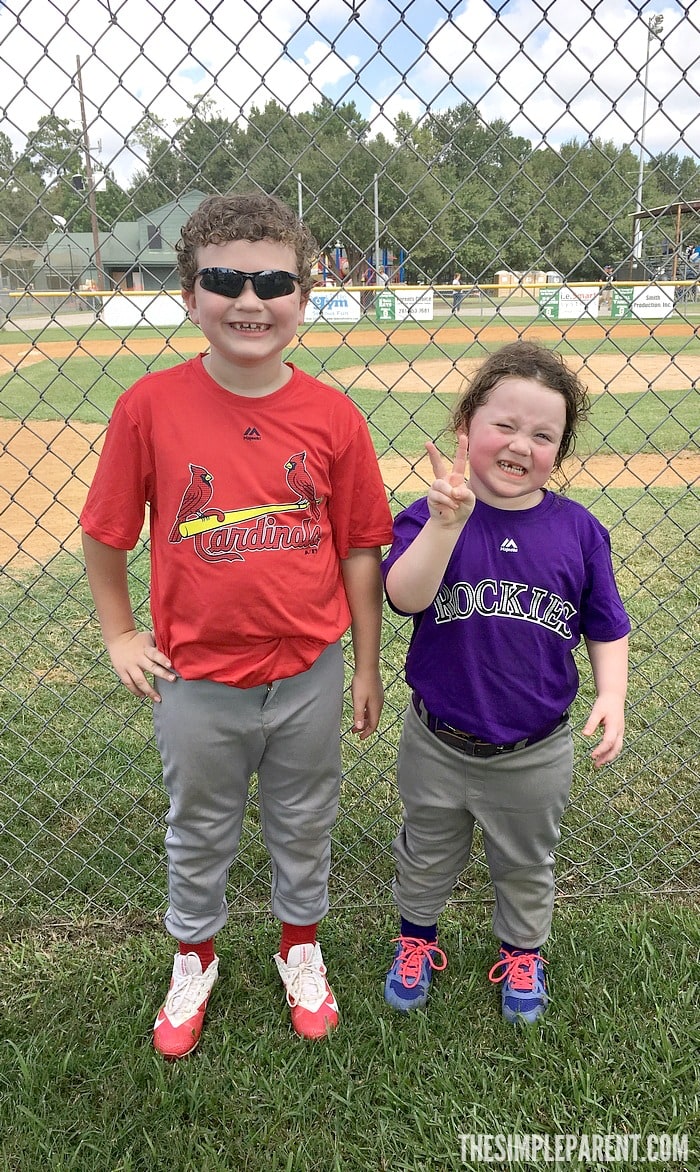 I’ve been on their side since the day they were born, and I will be with them every step of the way.

Just imagine what our world could be like if we could all put away our prejudices and see every child through the eyes of their mother.

Bias limits the potential of all our children and we need to focus on all of the things that can bring us together.