My First Thomas & Friends Railway Pals is sponsored by Mirum but all opinions are my own. 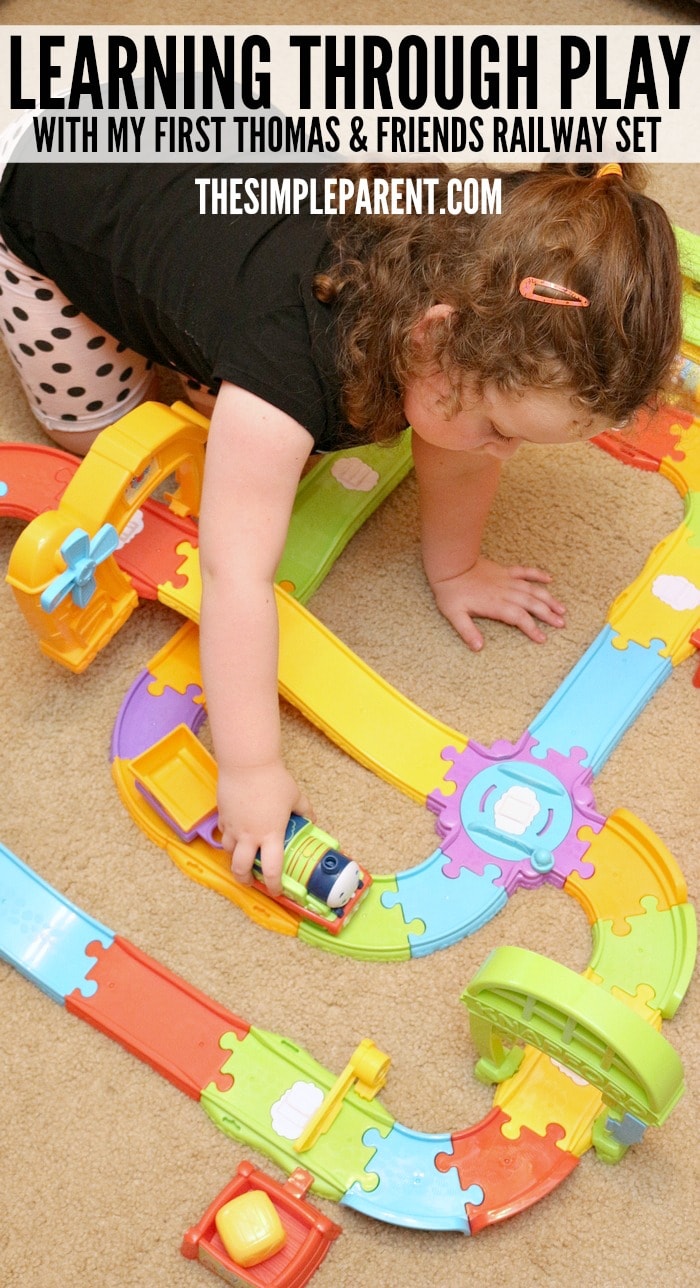 By this stage of motherhood, I’ve accepted that toys are part of my life for the next few years. There always seems to be something new that my kids are interested in, but there are some classics that they always come back to.

Thomas the Train is a character that Weston has loved since he was young and that Carrigan is a fan of now. There’s just something about that friendly train.

So when we had the chance to check out the My First Thomas & Friends™Railway Pals™ Destination Discovery set, I knew it could be a toy that gets played with again and again (instead of one that gets opened and then never touched again). 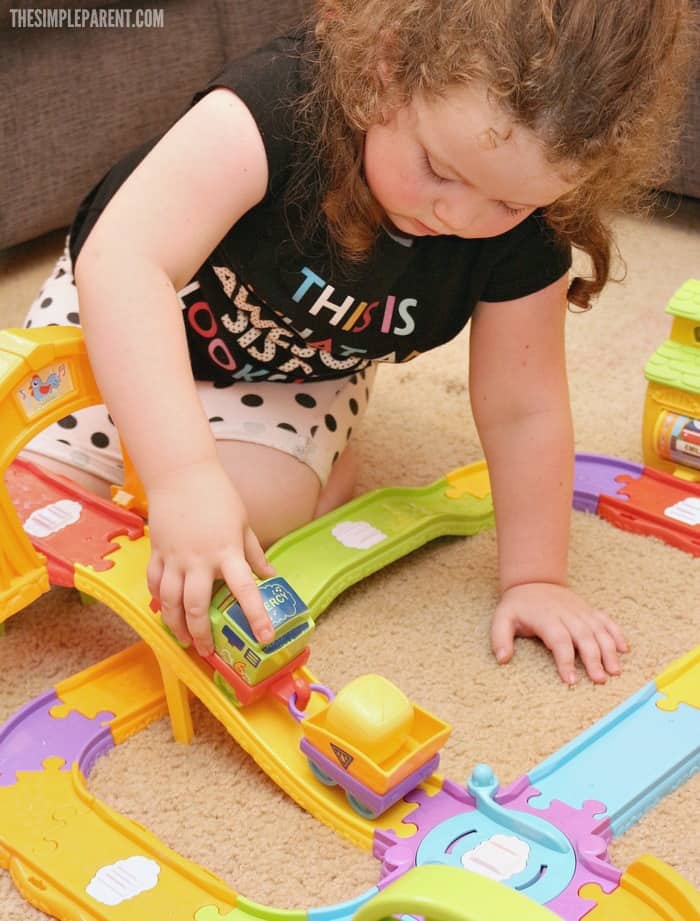 We’re getting closer to the holidays which means I have holiday shopping on my mind. For my kids, it’s also birthday season so it’s a gift time of year in our house.

When it comes to gifts (versus them picking out toys on their own), I like to try and get some balance. Toys that have some learning features are high on my list. I know how learning through play is a huge part of kids lives.

Since the sets feature some favorite characters, it makes all of us happy! 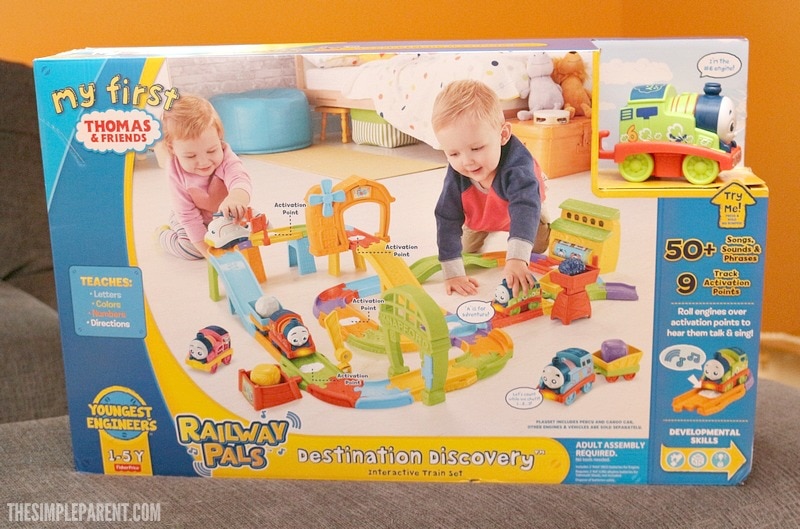 My First Thomas & Friends Railway Pals Destination Discovery has some amazing features that will keep kids engaged in education play, including: 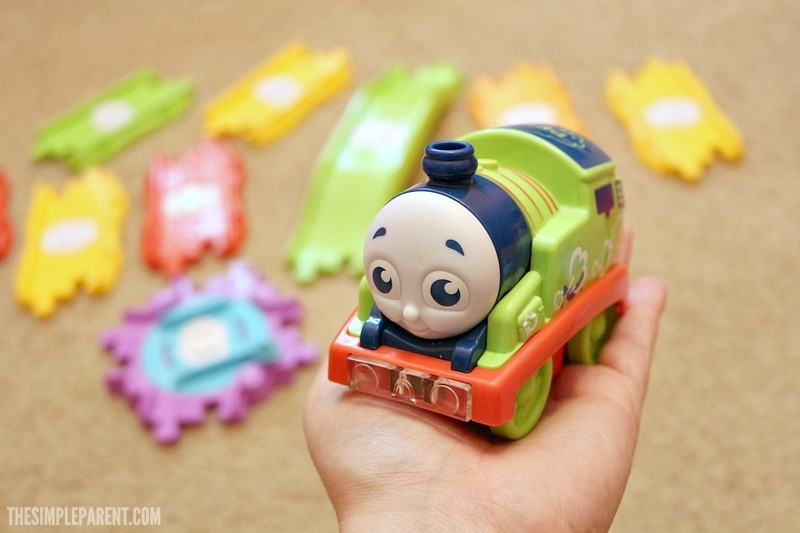 There are two different ways to play! 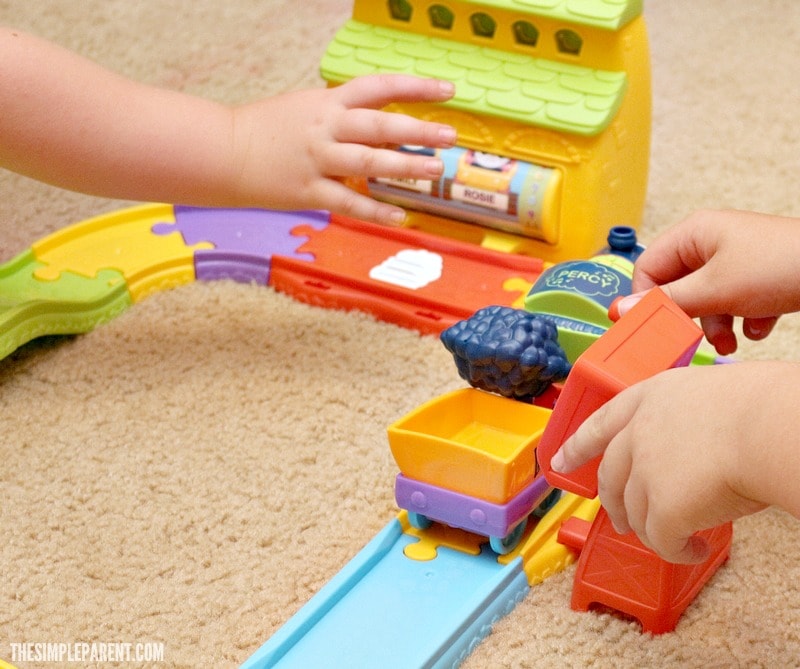 Check out some of the fun things you can do with Percy and the My First Thomas & Friends Railway Pals Destination Discovery set: 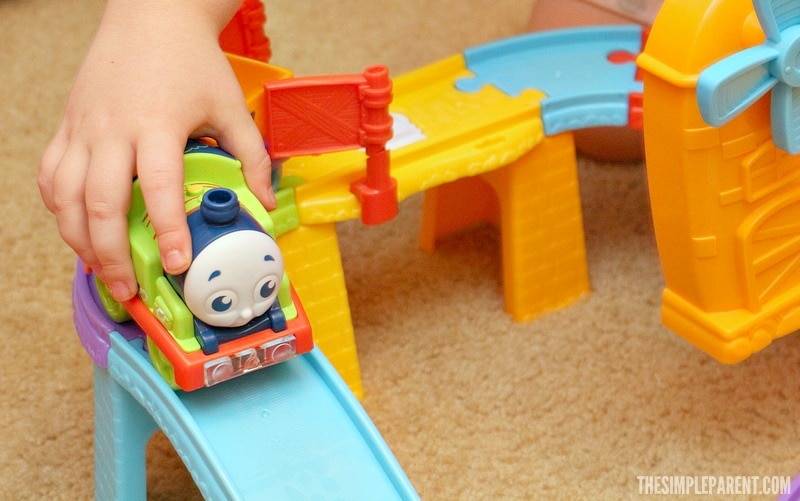 Additional sets are available and can be added to the My First Thomas & Friends Railway Pals Destination Discovery set. You can build bigger and bigger tracks. All of the Thomas & Friends characters work on the track sets! That means hours of fun and learning with some of our kids’ favorite characters!