When TGI Fridays asked us to partner with them to check out the TGI Fridays brunch menu, we jumped at the chance! This is a sponsored post but all of our experiences with the new menu are our own! Thank you to TGI Fridays for giving us the chance to check out some exciting new menu options! 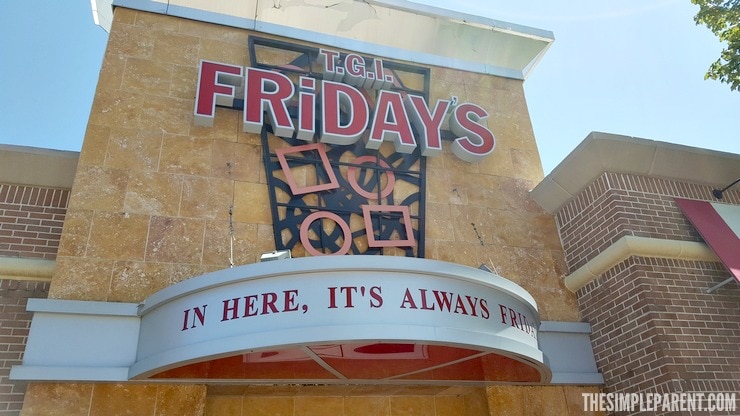 We enjoy going out to eat as a family but with two young kids, I have to admit that the places we can go are a bit limited. We have picky eaters and we also need restaurants with very family friendly atmospheres. That’s why TGI Fridays is on our short list when we’re looking to go out to eat as a family.

They have menu options that we all enjoy including Weston’s chicken strips and french fries. If a restaurant doesn’t have chicken strips, then we can’t go because he won’t eat! It’s true and when you’re looking to have a family meal together, you want everyone to have options for things they like to eat. It’s just kind of a fact when you have kids, at least for us.

But with the new TGI Fridays Brunch offerings, we have a tasty new way to go out on the weekends together!

The TGI Fridays brunch menu was an exciting change of pace but we loved that the kids could order off the regular menu while we got to indulge in some new and exciting appetizers and entrees. Some of the Hangerover Brunch offerings include: 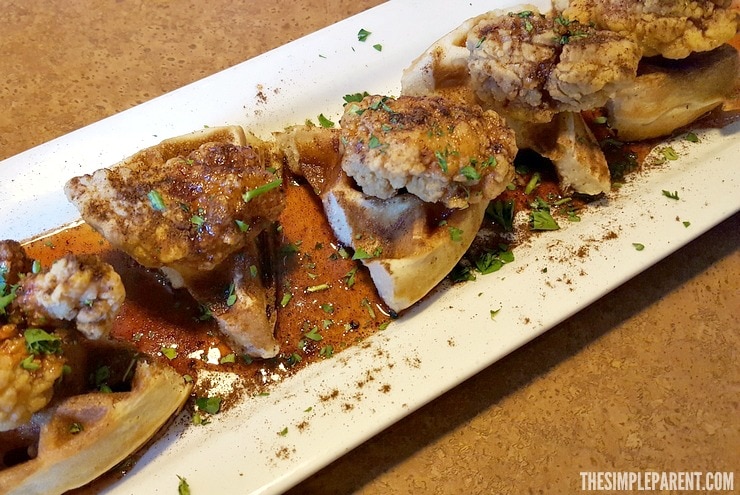 We decided to try the Ancho-Cocoa Chicken & Waffles and it was an amazing mix of flavors that we were surprised to fall in love with! It pays to try new things sometimes!

Justin opted for the Hangover Stacked Burger while I went for the Brunch Sammy. We enjoyed the flavors of both (we split them) but fell in love with the Brunch Sammy and will be having that one again soon!

They also have some sizzling entree options that sound amazing too! 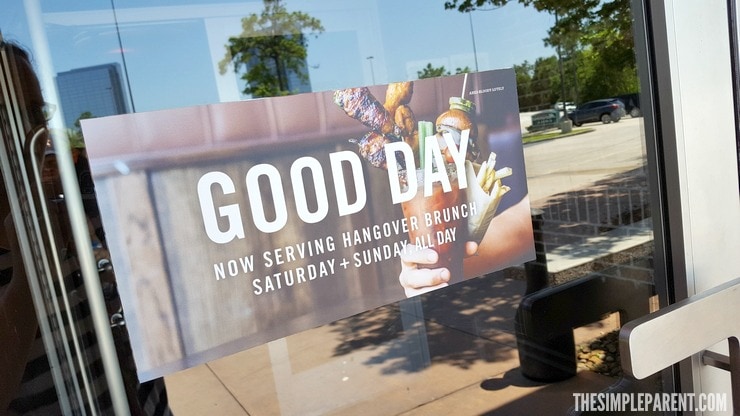 The TGI Fridays brunch menu also features a wide variety of drink options including non-alcoholic and alcoholic options depending on what you’re looking for when you’re out on weekend together.

If you’re looking to check out the new TGI Fridays brunch offerings, be sure to stop in your local restaurant on Saturday or Sunday! The menu is only available on the weekends though you can get it all day long which is amazing! So grab the family and try some new flavors with the new menu! We don’t think you’ll regret it!

To learn more, visit tgifridays.com and you can also connect with TGI Fridays on Facebook and Twitter.