If you’re a fan of the Marvel movie universe then you probably have a favorite character. Maybe even two. And if you’re like most of us, you watch Avengers: Infinity War with bated breath to see what the fate would be of your favorites. We sat down with executive producer Trinh Tran to learn more about her experience on the film and to see if we could get her to spill any secrets!

Thanks to Disney for hosting me as part of this Marvel press day in exchange for my coverage. 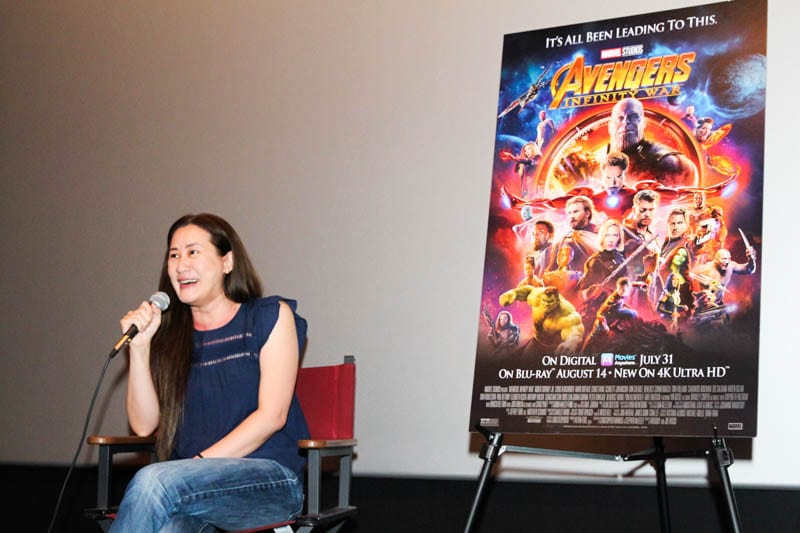 I shared about our Marvel experience at Madame Tussauds Hollywood where I explored the Marvel Super Heroes 4-D Experience and made a wax hand Infinity Gauntlet of my own!

As part of the day, we also had the amazing opportunity to sit down and chat with Trinh Tran about how she became involved with Marvel and her experience working on the latest film.

Here are some of my favorite parts of our Trinh Tran interview. 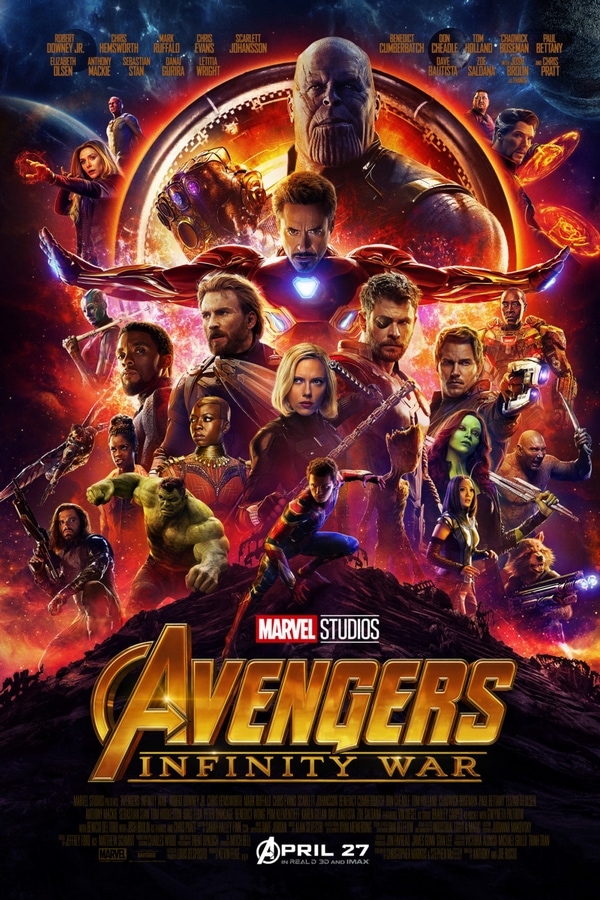 Q: What has been the most bizarre or memorable fan reaction that you have witnessed?

A: You know what? I have been trying to avoid the public after the opening only because I was really nervous about how everybody was going to respond to the ending and it actually feels really weird because I can’t believe I can actually talk about it now.

She went on to explain that she thinks it’s just shocking for many fans. For so many people, their fan favorites didn’t make it. They didn’t survive the ending and it’s shocking that the bad guy won. 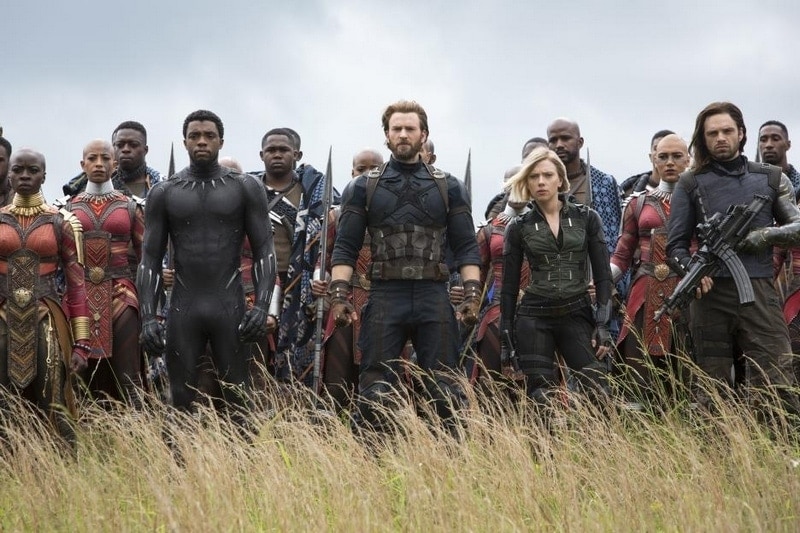 Q: How do you decide who survives?

A: It was pretty difficult. Sitting in the story meeting we really had to make the decision of yes, who we want to survive so that we could tell the next story.

It was really trying to figure out how this was going to connect to Avengers 4 and we wanted to be able to tell a story… I won’t get into it much because I don’t want to spoil anything but there is a specific reason why some of these people survive.

AW MAN. No spoiler action for the next movie was happening for us but we definitely tried to get her to spill just a little! 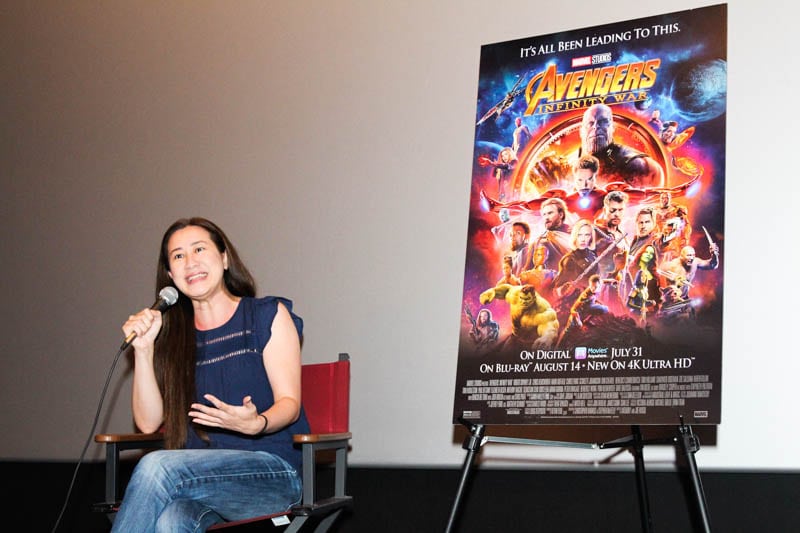 Q: What are some of the biggest challenges of shooting two movies like this back to back and somewhat on top of each other?

A: I think one of the biggest challenges was really getting the cast together. I mean, this is the biggest cast that we’ve ever had in, I believe even in Hollywood. So to be able to actually bring them all together, even to shoot one scene, was pretty challenging but we have the best people.

I loved that she mentioned this aspect of filming Avengers: Infinity War. I think some of the magic of the movie is the cast and how these characters we’ve seen across so many films come together in one project. 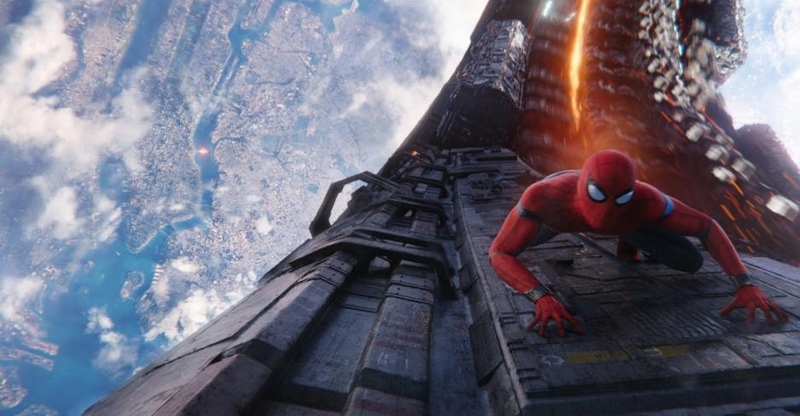 Q: Is there a character that you really wanted to survive?

A: The first time I watched Peter Parker, it was pretty hard. It was pretty emotional to see him go through it, especially him being so young and he’s Tony’s protégé.  Tony taught him certain things so it was pretty… I was pretty heartbroken when we decided that he had to go. 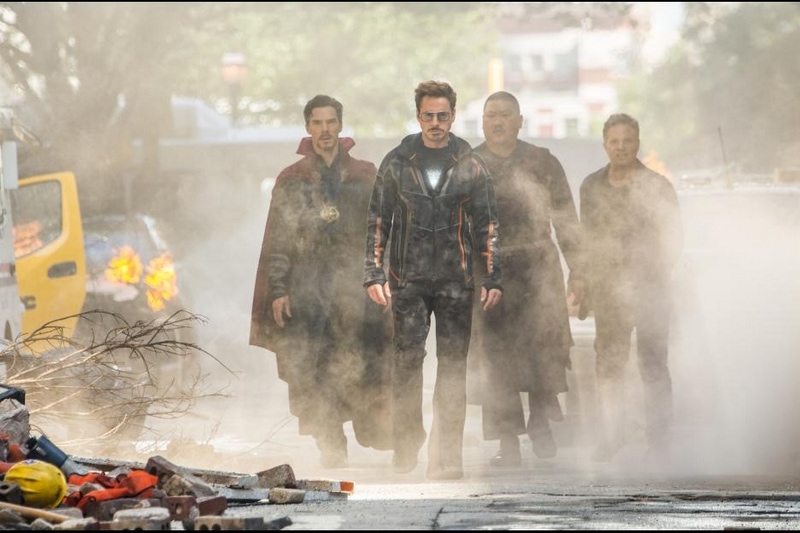 My favorite question came near the end of our Trinh Tran interview when she spoke about the takeaways of the film. I am always intrigued to hear about what the filmmakers hope we get from their movies.

Q: What do you think this generation will take away from this movie?

A: We really wanted to tell a different story which is why Thanos was such a prominent character and had a prominent role in this, but not that bad guys are good.

Remember that — bad guys are not good!

She went on to explain a bit more.

We really wanted to raise the idea that he really thinks that what he’s doing is right.  He feels that with limited resources out there, we’re going to head that direction.  And what he’s doing is absolutely wrong but his belief, he feels so strongly about.  So we wanted that conversation. 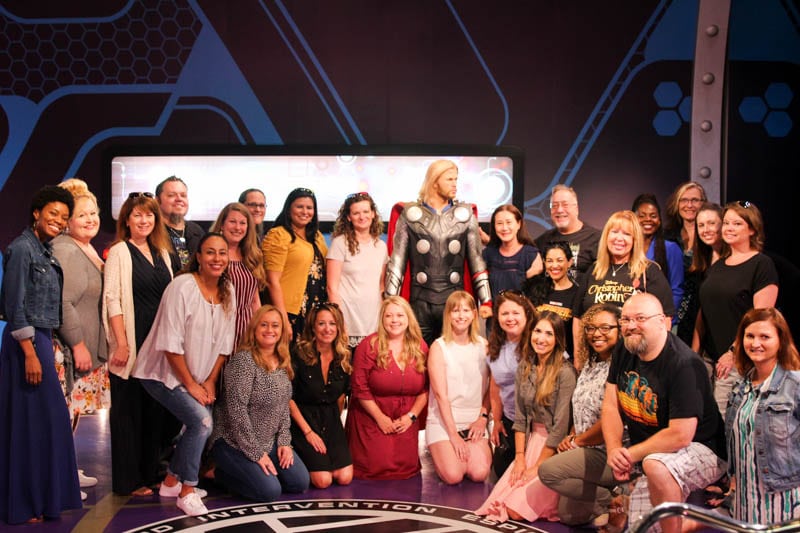 We wanted to say, you know what, it’s okay. Sometimes it doesn’t happen but they are still Super Heroes.  So you know, for kids out there, it doesn’t matter. Whatever happens, they’re gonna find a way to overcome it.

If you’ve been waiting to bring the Avengers home, AVENGERS: INFINITY WAR is already available on Digital HD and will be available on  Blu-ray & DVD on 8/14!

Next week I’ll be sharing our review of the Blu-ray and bonus features!